We wanted to share some stories and reasons people found their cesarean births positive. Neither me or Jenni have had a cesarean section so we have reached out to our community to talk to people who have experienced positive care.

Ruth had planned a vaginal birth for her twins but opted for an elective section late in pregnancy.

“Having experienced two very positive singleton births – spontaneous and fast labours, no pain relief and no interventions, delivering in a beautiful midwife led birth centre – I was desperate to have the same experience giving birth to my twins. Unfortunately their specific positioning relative to each other and to my cervix at 38+4 weeks meant there was a far greater statistical risk of a seriously poor outcome from a vaginal birth compared to a caesarean birth. So I made an informed decision for an elective caesarean, despite being terrified of surgery. However, it was still an incredibly positive experience, the best possible birth for them given the circumstances. The staff were all fantastic at discussing, explaining and reassuring me at every stage; all was calm, gentle and at a comfortable pace for me. Within 10 minutes of birth both babies were skin to skin and latched on to me, just as my singletons had been. I was especially pleased with the hours of uninterrupted skin to skin we got after birth, which is important for babies born via caesarean in terms of seeding their microbiome. Recovery for me was neither longer nor more painful than after my previous births, it just affected a different part of my body.”

Laura has had two cesarean births, one a planned elective section and one an emergency but views both as very positive experiences.

“My second baby was a planned c section. To be honest, I was a mess emotionally after a traumatic birth and first month with my first. The section allowed me to feel that we were limiting the risks of a repeat of the first experience. I know lots of people recommend hypnobirthing etc to get that natural non traumatic delivery. I didn’t feel I was in a place to take that chance. Non of the things I was worried about happened with the planned section. We came home 2 days later. It was a wonderful happy experience that helped heal old emotional wounds.

My third baby was an emergency c section at 33 weeks following heavy bleeding on and off from about 16 weeks. It had been a very tough few months. The last week I was in hospital and really it was a waiting game to see how long we could keep baby in. The section happened once baby was distressed and the bleeding got a lot worse. It doesn’t sound positive but it really was. The hospital staff were amazing at no point did I feel I didn’t know what was happening or out of control, they talked me through everything and explained possible outcomes. I felt informed, listened to and cared for, and most importantly that they were doing the upmost to deliver my baby safely. All this contributed to what could have been a horrible experience being a positive one. I think being informed and supported made all the difference.”

Helen had an elective ‘gentle’ section. Not all hospitals are happy to facilitate this but it is becoming more normal.

“I had a “natural” c section where I was able to have delayed cord clamping, immediate skin to skin, music playing in the background and we were able to capture our daughters birth on video and camera. I also asked that my daughter be partially eased out and she could come out the rest of the way by herself so it wasn’t such a shock to her! The birth was so relaxed and a beautiful experience I’d thoroughly recommend.”

What Makes These Births Positive?

In all of our stories, the key to these births being seen as positive was the care received. These women felt supported, listened to and well informed about the choices they were making. They felt that they were being given options and could choose the right birth for them on the day. Whilst a cesarean birth is major surgery and can be traumatic experience, it is not automatically traumatic if everyone is supported throughout. 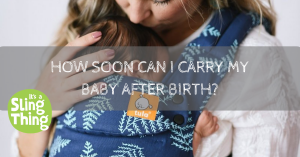 How soon can I carry my baby after birth?

Preparing For Birth as a Survivor of Sexual Violence 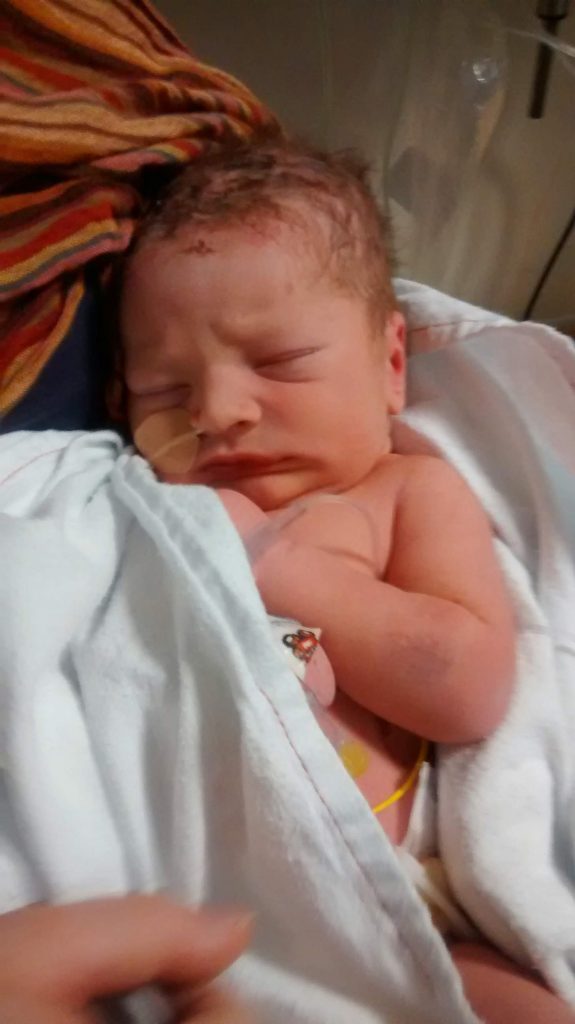 My Births: Birth After Sexual Violence (and Birth Trauma)